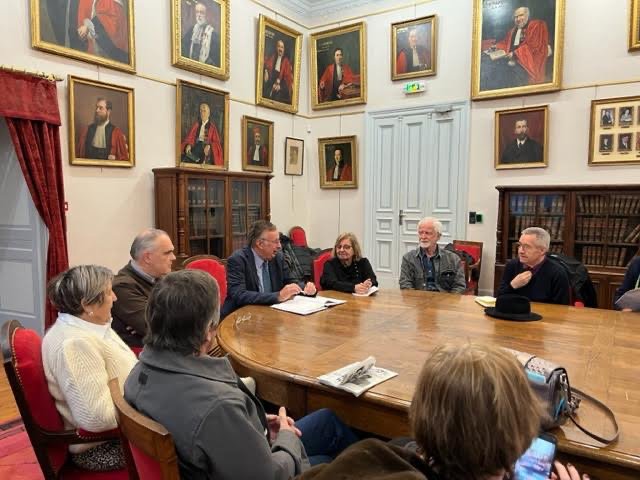 A moment in U3A history was celebrated recently when Professor François Vellas, President of the International Association of Universities of the Third Age (IAUTA), chaired the opening of the 50th Anniversary of the Universities of Third Age in Toulouse, France on January 17th, 2023.

IAUTA brings together U3As from all the continents. For five decades IAUTA has defended elderly people’s cause through lifelong education by means of university exchanges and, above all, innovations in the fields of education and scientific research in order for everyone to find their place in society.

In Australia, U3As offer much more than academic pursuits having developed a more holistic lifestyle approach, expanding the courses and activities that people who are no longer working full time can choose including activities in the arts, wellness, fitness and a whole range of other life-fulfilling pursuits.

A major objective of U3A is to mitigate some of the more damaging effects of ageing, enabling older Australians to age mentally strong and leading a healthy, active life.

The 50th anniversary will be celebrated in the six continents Africa, Americas, Europe, Middle East, Asia and Australia Pacific with AIUTA participating in events in 2023 Turkey, Australia, Chile and in 2024 Nigeria, France, Tunisia and India/China.

We are honoured to be hosting this Conference in Rockhampton, Queensland.