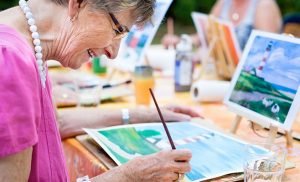 Each year, the Network conducts the arts competition to recognise U3A’s commitment to Lifelong Learning and to encourage new members to join U3A groups. This year, to also celebrate Seniors’ Month 2021, the competition is open to U3A members and non-members alike.

The short story competition closed on 31 October but the Photography competition was extended for a further two weeks.  Judging is currently underway by a judging panel in each of the categories. The panels comprise U3A members expert in the field (or some such).  Winners of the competition will be announced and prizes awarded at a Zoom event on 3 December.