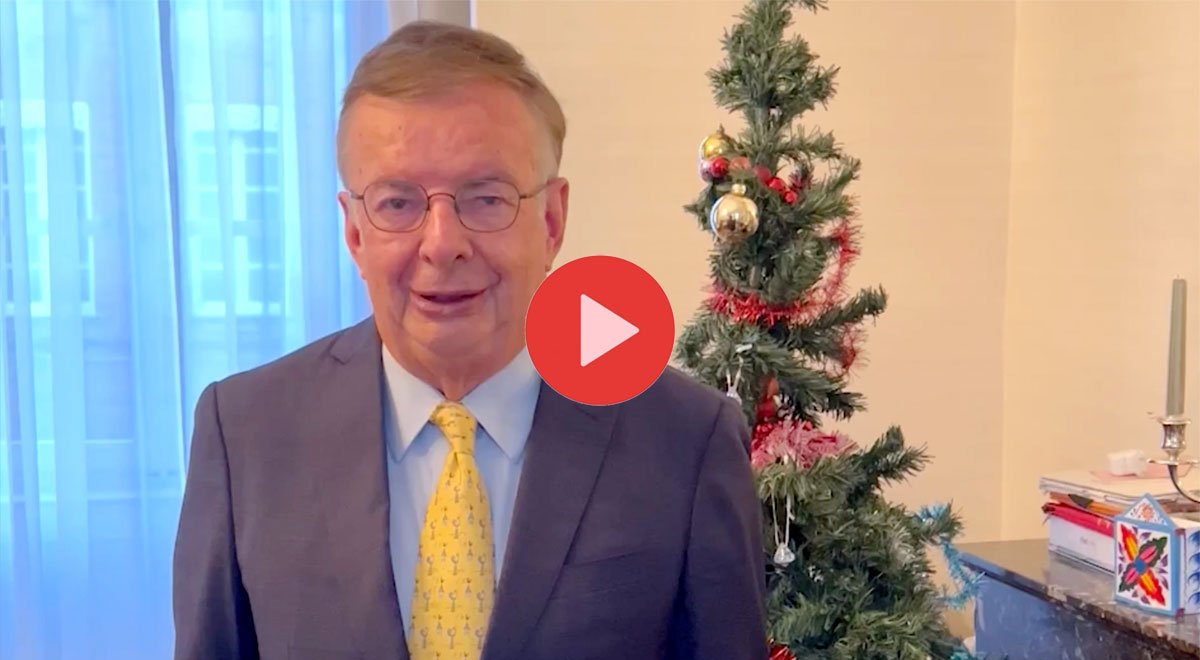 Professor Francois Vellas, President of AIUTA (Association of International Universities of the Third Age) has released a video message outlining achievements of U3A during the year and the planned celebrations during 2023 of the 50th Anniversary of U3A worldwide, including the celebrations planned for the Network State Conference to be held in Rockhampton in May 2023.

Professor Vellas said of the 2023 Conference, “As President of AIUTA – International Association of the Universities of the Third Age – I would like to congratulate the wonderful incentive of Queensland U3A Australia for organising in Rockhampton the very important event of the 50th anniversary of the University of the Third Age. AIUTA with 67 countries all over the world – from Africa, America, Europe, Asia, Oceania (Australia), support this important event.”