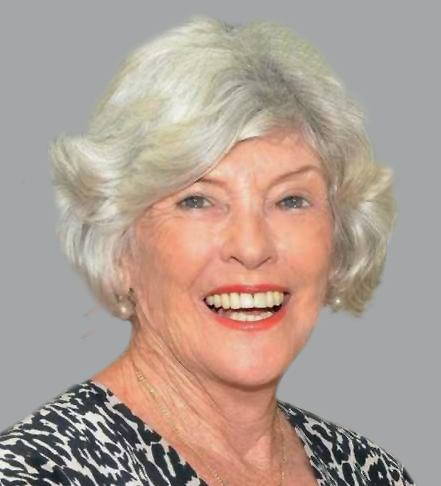 In this my final report for ENews as President of the U3A Network Queensland, I would like to say thank you and to recap briefly on the past 4 years.

I thank you for having sufficient faith to vote me into the presidency on three separate occasions. The past four years have been a mixture of wonderfulness and anxiety but we’ve come through together.

When elected in 2018 there was much to do. The Network committee had started on the draft of a Strategic Plan, which was completed over the next few months. It defined the course for action by the committee over the next three years.

The Plan aimed at achieving a raft of initiatives. These included a new constitution, a new website, the development of resources aimed at making life as simple as possible for committees, the drafting of annual budgets for greater accountability when setting membership fees, new methods of delivering training through webinars which were able to reach all U3As and the renewal and initiation of strategic relationships. Using grant funds, a Website Development Kit was put together with the assistance of three of our U3As. It provided them with a website and for other associations a process for establishment of a new website or improvement of an existing site. The Network committee also devised a strategy to support the establishment of new U3As in Queensland. There have been two newly established U3As and new branches of existing U3As formed since 2018. Negotiations are underway to establish two further new U3As.

While COVID 19 brought the whole of Australia to a standstill for a while during 2020, our U3A committees and members showed themselves anxious to restart activities as soon as they were able. The Network committee assisted through sharing risk management strategies and COVID Safe plans for reopening.
In 2021 the Network Committee published the second Strategic Plan which was a far more professional and far-reaching document than its predecessor.  The new Plan was launched at the 2021 State Conference and it has defined the road map for the current committee. The Strategic Plan has been supported by an Operational Plan. Those who have seen the Annual Report will have noted that it is closely aligned to the objectives set out in the Strategic Plan.

The Network Committee has been pleased during 2021/22 to develop resources such as the promotional brochure and a video designed to promote the U3A movement.

In bidding you farewell I’d like to draw your attention to an opportunity being provided through a partnership between U3A Network Queensland, COTAQ and the NBN for members to measure and improve their digital skills.  There are details in this edition about how to take advantage of this opportunity through use of a tool known as OSCAR. The three-way partnership will deliver two other webinars in 2022, one on cyber safety and the other on protecting digital footprints. Watch out for details of them.

My thanks to every committee colleague with whom I’ve served. To you and to the president and members of the new committee I send my best wishes as you continue on your lifelong learning journey.