Rhonda Weston AM was elected President of U3A Network Queensland at the Annual General Meeting on 8 June 2022.

In 2021 Rhonda was awarded an AM (Medal of the Order of Australia). The citation for this award was for significant service to the education of the elderly and to the Toowoomba community, and at the invitation of the USQ Vice Chancellor, was a board member of Toowoomba – Education Capital throughout its duration.

Rhonda joined the Management Committee of U3A in Toowoomba in 2010 as Vice President and has been President since 2011. During that time, membership of U3A in Toowoomba doubled. Rhonda’s enthusiasm for efficiently managed organisations has seen the instigation of modern management practices introduced to U3A Toowoomba. Rhonda passionately believes that access to Lifelong Learning is the right of every senior everywhere in the world.

In 2011, Rhonda joined U3A Network Queensland Committee and in 2012 was elected President for a three-year term. During that tenure she also chaired U3A Australia Alliance Committee, U3A Asia Pacific Alliance Steering Group and co- hosted an international conference in Japan.

Rhonda is a member of the International Governing Board AIUTA (Association of International Universities of the Third Age) and has presented papers at 7 international conferences in Europe and Asia.

Rhonda is currently President of U3A Toowoomba and served as Membership team leader during the 2021-2022 year. 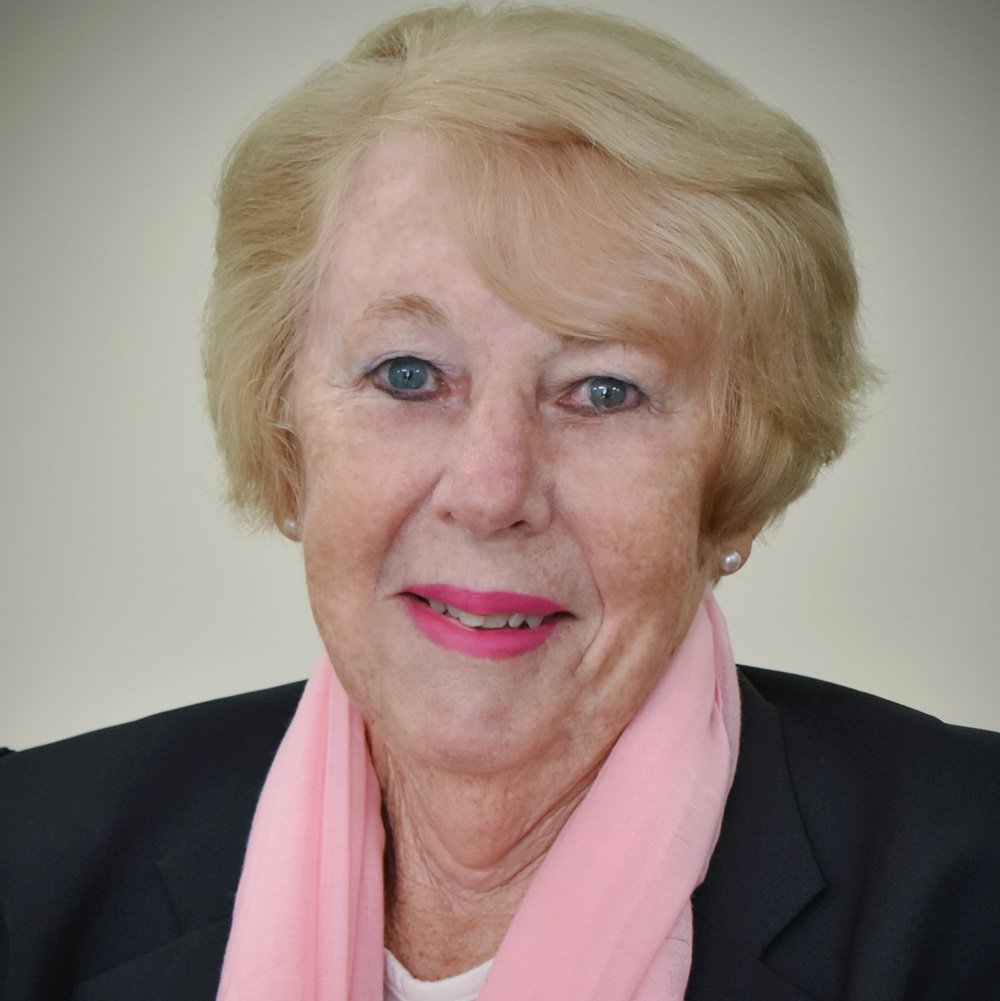