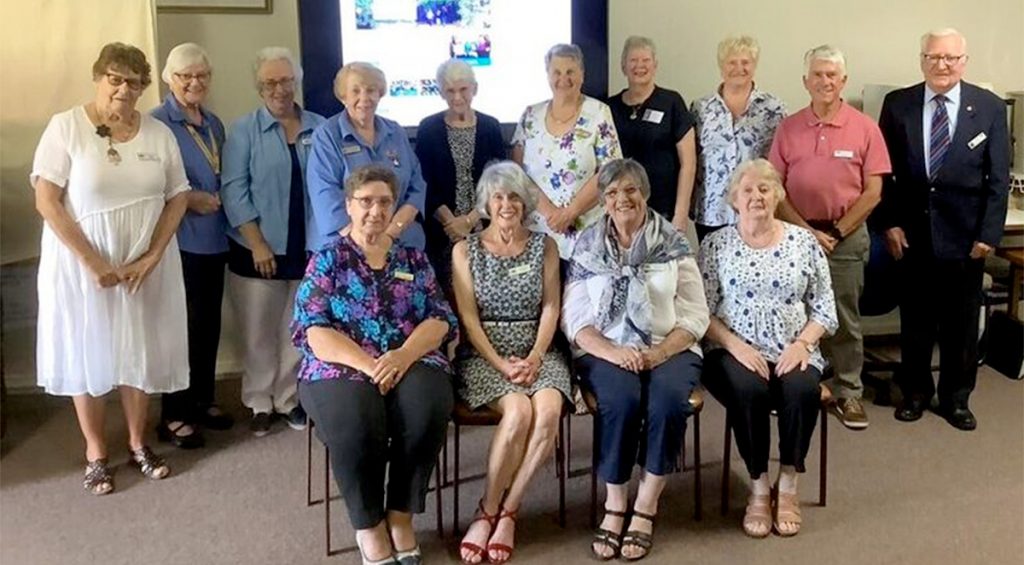 Delegates to the Regional President’s Council meeting, hosted by U3A Toowoomba on March 19, voiced similar issues of common concern including reduced memberships due to the impacts of the pandemic and the financial fallout and reduced program offerings that have resulted.

Many other issues were canvassed including volunteering, newsletters and messaging, loss of tutors and program supplementation. The perennial issue of attracting, retaining, rewarding and training tutors was discussed. It was agreed that without tutors we have no program to offer and that we need to think outside the envelope about ways in which we can attract, reward and retain tutors. The information exchange was rich and useful.

Network representatives spoke about the upcoming conference in June, the redevelopment of the Network website and the reasons for the changes to the website, strategic relationships, strategies for promoting U3A generally and the benefits available from participation, the Arts Competition, the results of which will be announced at the U3A State Conference, and resources available to U3As through the website and U3A Online courses.

All in all, a very productive day with many ideas discussed and exchanged in a friendly and welcoming environment.